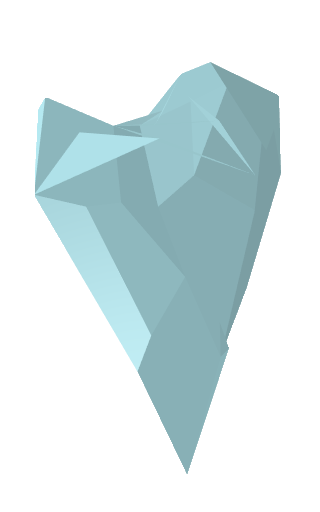 Larinite is an upcoming indie game.

You can now download and try out the first demo of the game at: 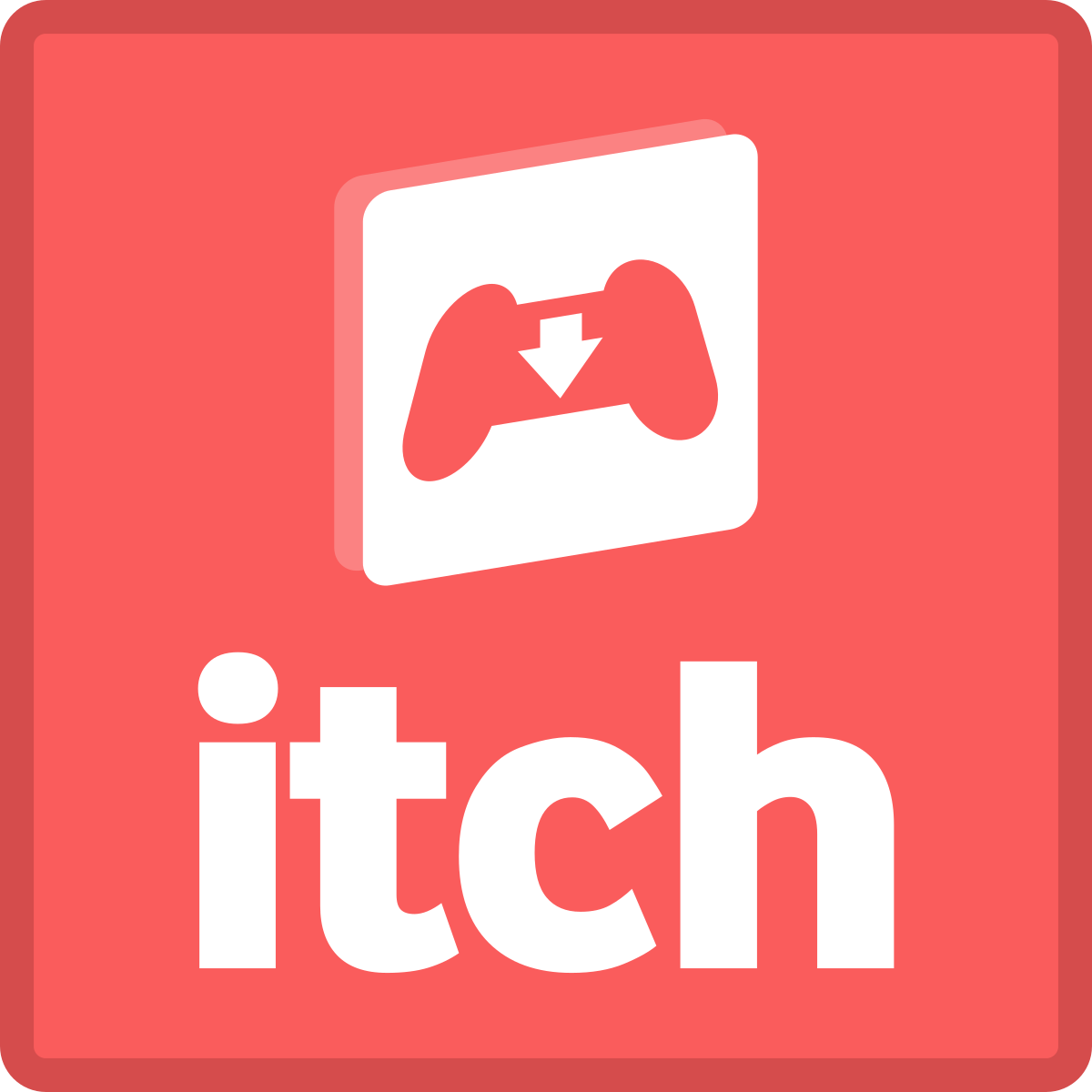 itch.io !
The game is now fully 3D and multiplayer so the demo will definitely not be not be what the first release is like.
Join the mailing list at: Indiegogo !
New posts will now be on 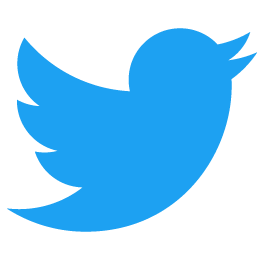 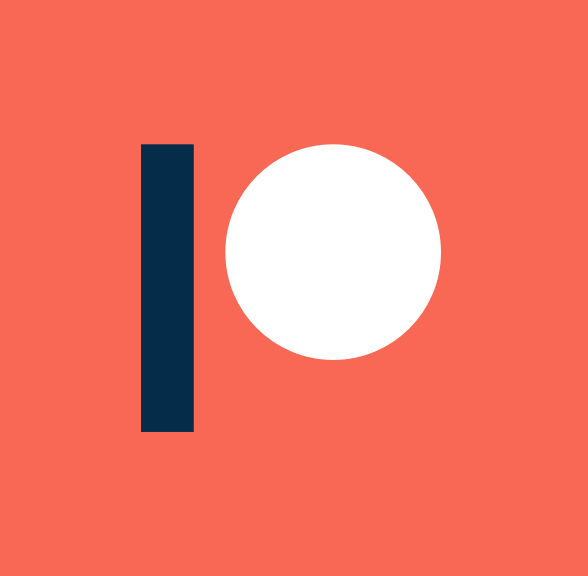 Expected core features of the game:

Based on an epic and refined story. Aimed to be entirely skippable.

Make choices in the game that matter.